Lucy Montgomery is a professor of knowledge innovation at Curtin University in Australia, where she leads the Innovation in Knowledge Communication research program at the Centre for Culture and Technology. She is also co-lead of the Curtin Open Knowledge Initiative: a major, strategically funded project exploring the possibilities of open knowledge for universities, as well as director of research for Collaborative Open Access Knowledge and Development (COARD). Her work focuses on the ways in which open access and open knowledge are transforming landscapes of knowledge production, sharing, and use.

John Hartley is a John Curtin Distinguished Emeritus Professor at Curtin University and a visiting professor at the London School of Economics and Political Science. His research and publications focus on popular media and culture, journalism, the creative industries, and cultural science. He was founding editor of the International Journal of Cultural Studies (1998–2018). Hartley has held executive positions at Cardiff University and Queensland University of Technology, and was an Australian Research Council Federation Fellow (2005–2010).

Cameron Neylon is a professor of research communications at the Centre for Culture and Technology at Curtin University, and director of Collaborative Open Access Research and Development (COARD). He was a founding director of FORCE11, and contributing author to the Altmetrics Manifesto, Panton Principles for Open Data, and Principles for Open Scholarly Infrastructure. Neylon has been a biochemist and technologist, worked in scholarly publishing as an advocate for open access, and now focuses on studying the changing cultures and institutions of the academy.

Malcolm Gillies is a professor emeritus at the Australian National University and visiting professor at King’s College London. During 2007–2014, he was president of City, University of London and London Metropolitan University. He researches and consults in fields of music, education, leadership, and cultural policy.

Eve Gray is a senior research associate in the intellectual property unit at the University of Cape Town. She has had an interest in the disruptive potential of digital publishing since the early 1990s, working as a university press director, academic textbook publishing director, and publishing consultant. Gray is an internationally recognized specialist on open access and the geopolitics of university publishing—an issue that has gained new urgency in the wake of the Rhodes Must Fall student protest movement in 2015 and growing demands for the decolonization of universities in South Africa.

Carsten Herrmann-Pillath is a professor and permanent fellow at the Max Weber Center for Advanced Social and Cultural Studies at the University of Erfurt in Germany. He is an economist, sinologist, and philosopher, and has published widely on issues of cross-disciplinary research, bridging economics, the humanities, and the sciences.

Chun-Kai (Karl) Huang is a senior research fellow (data scientist) in the Centre for Culture and Technology at Curtin University. He has previously worked at the University of Cape Town and University of KwaZulu-Natal. Huang is a mathematical statistician by training, with research interests in statistical modeling, probability theory, financial risk, and more recently, open knowledge.

Jason Potts is a professor of institutional economics at RMIT University in Melbourne, where he is the director of the Blockchain Innovation Hub. His research focuses on the economic institutions of innovation.

Xiang Ren is an academic course adviser and senior lecturer in the Australia-China Institute for Arts and Culture at Western Sydney University in Australia. His research revolves around digital publishing, open access, and creative industries in China.

Katherine Skinner is the director of the Educopia Institute, a nonprofit organization in Atlanta, Georgia, that empowers collaborative communities to create, share, and preserve knowledge. Her work includes the cultivation of cross-sector networks (e.g., the Software Preservation Network, MetaArchive Cooperative, BitCurator Consortium, and Library Publishing Coalition) that share expertise and infrastructure across libraries, archives, museums, and publishers, and her research explores the building and sustaining of healthy, diverse knowledge communities.

Cassidy R. Sugimoto is a professor of informatics at the School of Informatics, Computing, and Engineering at Indiana University in Bloomington. She is currently serving as the president of the International Society for Scientometrics and Informetrics. Her research looks at scholarly communication, scientometrics, and science policy.

Katie Wilson is a research fellow in the Centre for Culture and Technology at Curtin University with the Curtin Open Knowledge Initiative project. She has undertaken research in Indigenous education and worked in academic libraries. Her current research focus is on demographic and knowledge diversity as well as access to open knowledge.

Why not start the discussion? 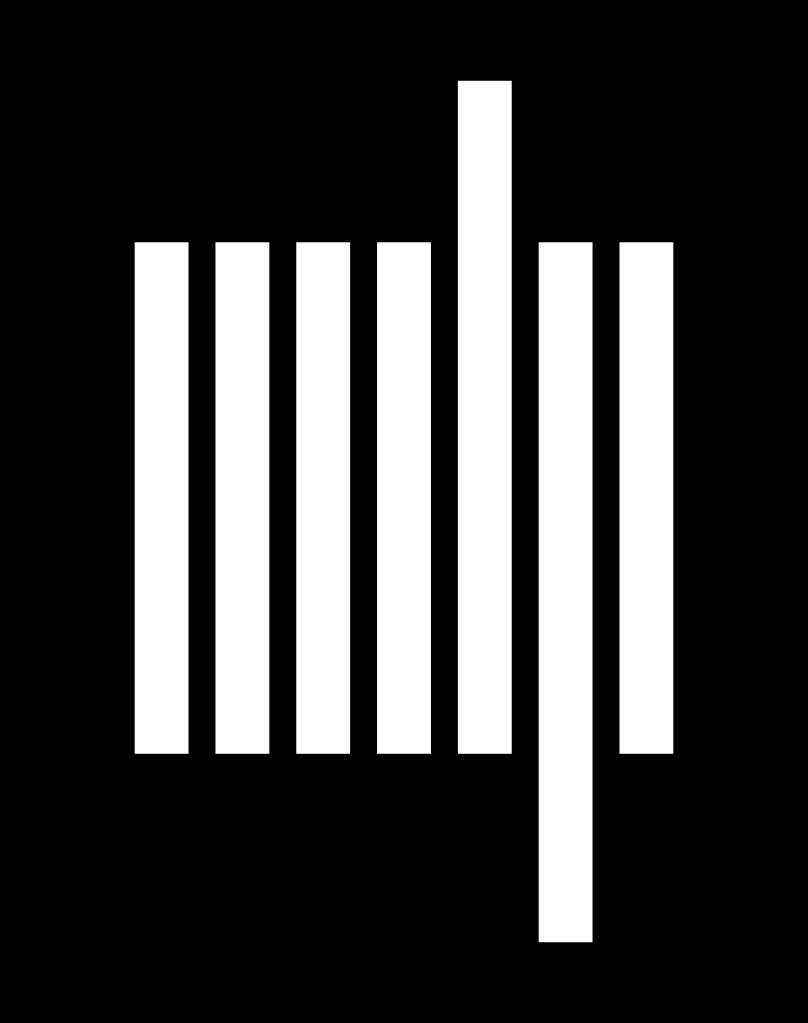